Set in the heart of the Victoria Quarter, The Drake is a Historic Place Category 2 building dating back to the late 1800’s.  The former Freeman’s Hotel is a late nineteenth-century urban corner pub designed by the noted Auckland architectural firm Edward Mahoney and Sons. 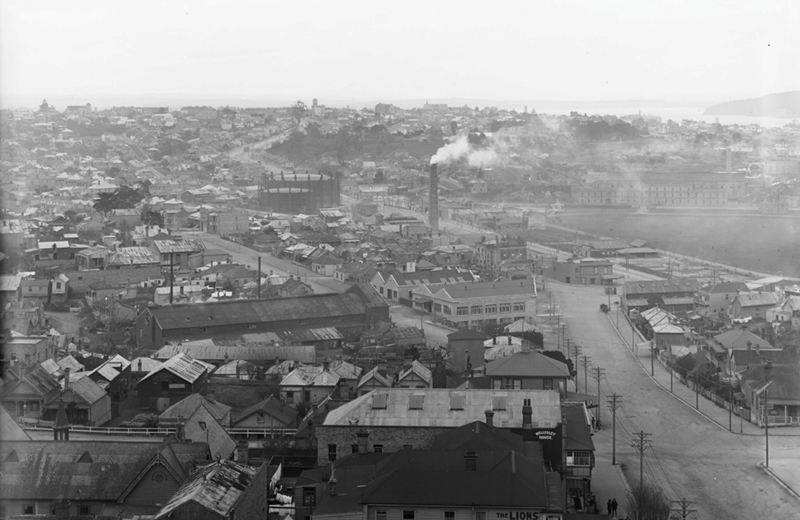 Located in the traditionally working-class suburb of Freemans Bay, the ornate brick building was erected in 1886 on the site of an earlier hotel and has been in continuous use as a public house since that time. 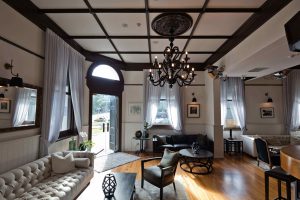 In the mid 2000’s, the building was acquired by its current owner and renovated to its current level. This included the addition of The Drake Offices, a 4-star green building office building that wraps around the original hotel. 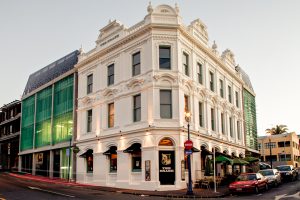